Dropping in, we flow through the trees in knee-deep snow. The locals ride and ski through the woods like water down a stream: effortlessly. Their movements are beautiful to watch. We’re all whooping with joy; it’s impossible not to. We absolutely nailed the conditions today: blower Lake Superior-affected powder. And lots of it. We reach the bottom and without even speaking I ski through the non-existent lift line and hop right back on the chair. Glorious. Friends be damned, it’s a powder day.

With a vertical drop of 700 feet and an average snowfall of 132 inches, Searchmont Resort is the underdog of Ontario’s ski resorts. There’s no Starbucks at the base lodge. You can’t buy a Canada Goose jacket in the pro shop and there are no waterslides or amusement parks. But that’s part of its charm. It’s a ski hill. You come here to ski (or snowboard obviously). And that’s what everyone is here to do.

While Searchmont didn’t open in the winter of 2020/21, they’re stoked to fire up the chair-lifts and get those bull wheels turning again in 2021/22. 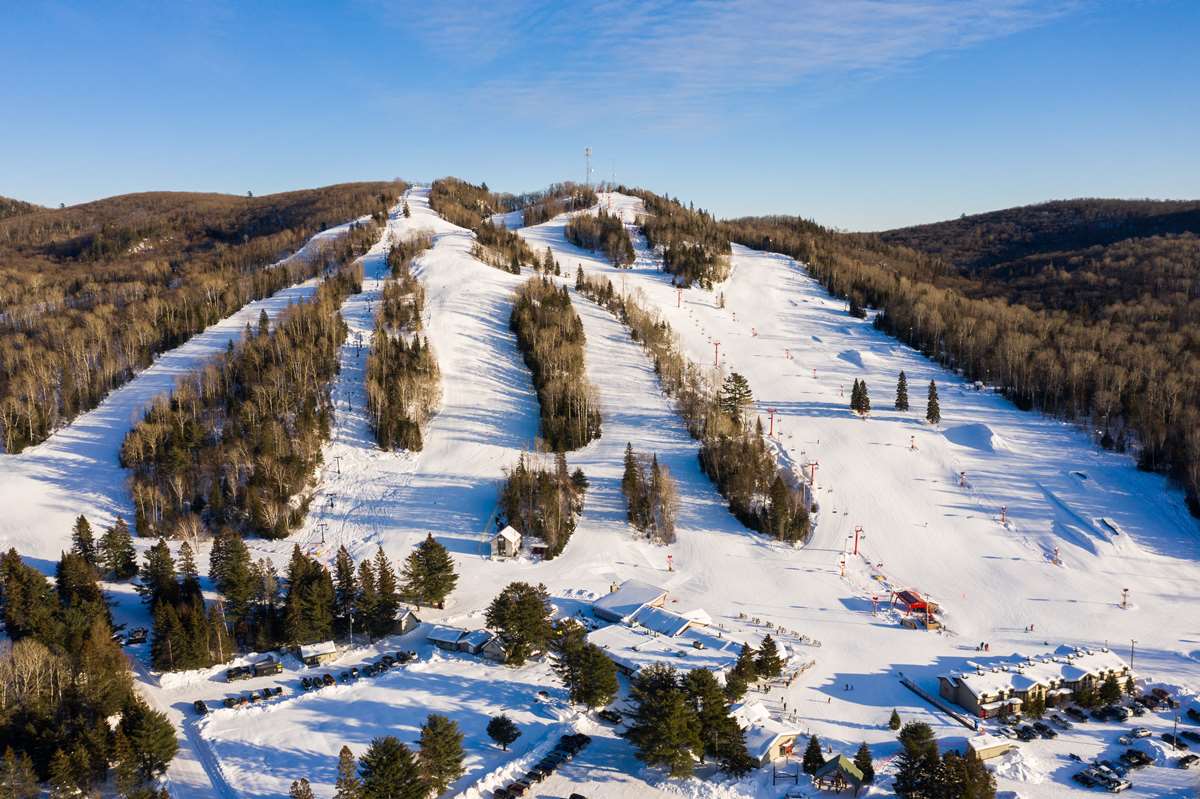 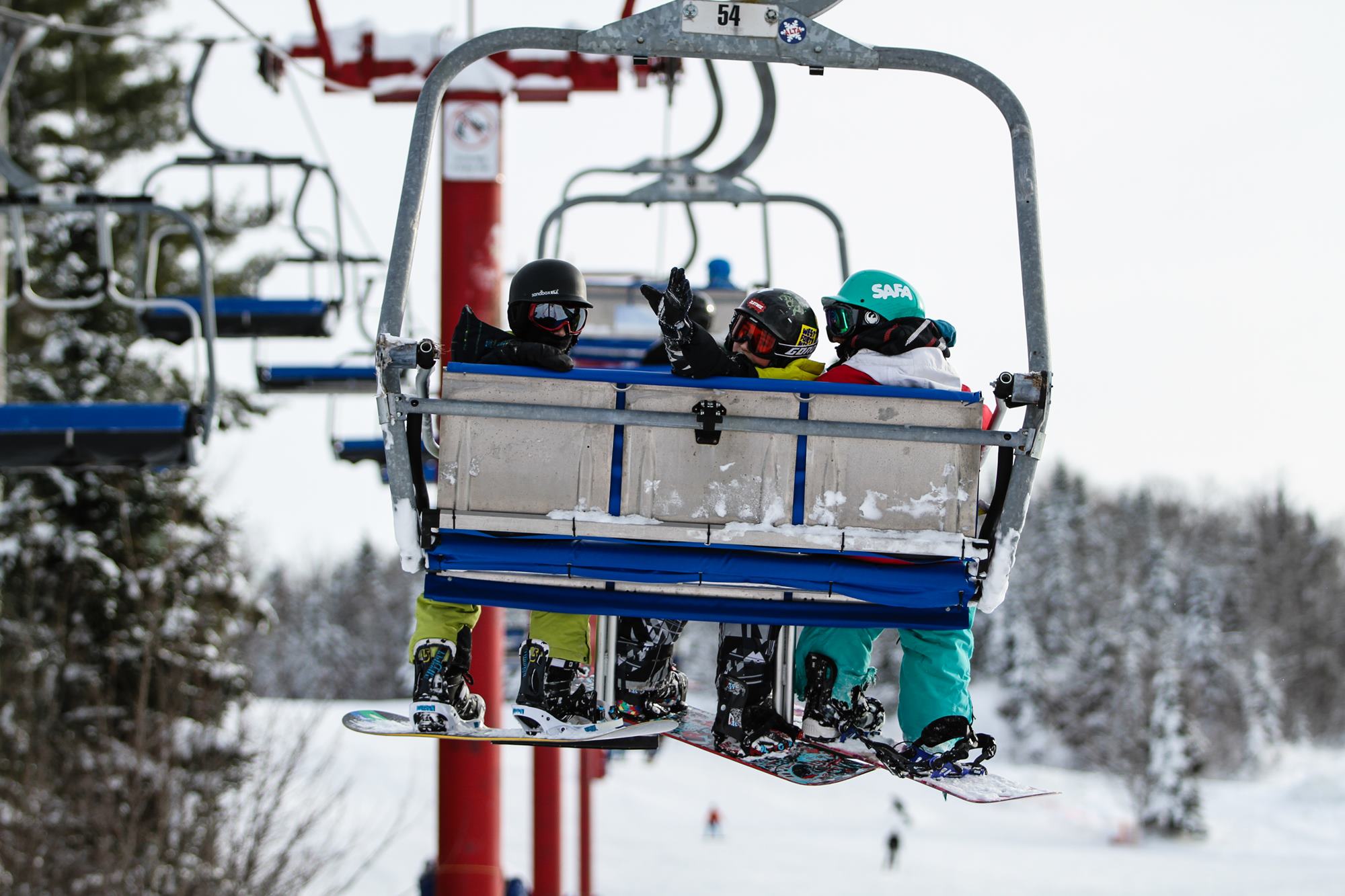 “There’s a lot going on,” says media coordinator Darren Sanderson. “We’re replacing our old double lift with a new triple and we are building a brand new triple, which will also feed into two new runs. Our goal is to make it so there’s more of a transition between our learning centre and the main runs.”

Not only that the owners that took over in 2018 have invested in a new restaurant called the Kiln and the new Caribou Café, and their villas are being completely rebuilt, both inside and out. Hopefully they’re ready for this sea-son. And perhaps most importantly, they’ve upgraded their snowmaking capability.

“In 2019 we had our earliest start ever, on December 7. It was partly because of those new snowmakers. Hopefully the weather co-operates so we can have a good start to the season this year too.”

Amen to that. Come on UlIr!

Visit the Searchmont website to learn more including info about season tickets and lift pass.

And read the full article by Colin Field in Mountain Life magazine here.